Revenues increased by 31.9 per cent to £152 million in the first quarter of this year, compared with a year ago, according to an index from the Association of Online Publishers (AOP) and Deloitte.

The majority of revenue came from display advertising, rising by 4.7 per cent to £53.6 million. Revenue from subscriptions, though, jumped 48.8 per cent to £33.3 million.

Dan Ison, lead partner for telecommunications, media and entertainment at Deloitte, called the subscription revenue growth “staggering” and a “clear sign that the industry may be building back stronger” after the pandemic’s impact. In the first quarter of 2019 before the pandemic it had risen by 4 per cent.

He said that data from Deloitte’s research into digital consumer trends found that consumers aged 18 to 24 are the most likely to have access to a paid news-site or magazine subscription.

“Galvanising loyalty particularly among this age group should remain a key priority for publishers,” he said.

The report involved 16 publishers, including business-to-consumer and business-to-business operations.

Canadian law schools 2021/22: Resources if you're considering whether, and where, to become a lawyer

Fri Sep 3 , 2021
OTHER INFORMATION: The law school’s Global Professional Master of Laws (GPLLM) is a one-year executive degree program exploring the constructs of law within the context of today’s increasingly regulated and global environment. Open to industry executives without a background in the law or a previous law degree, GPLLM students will […] 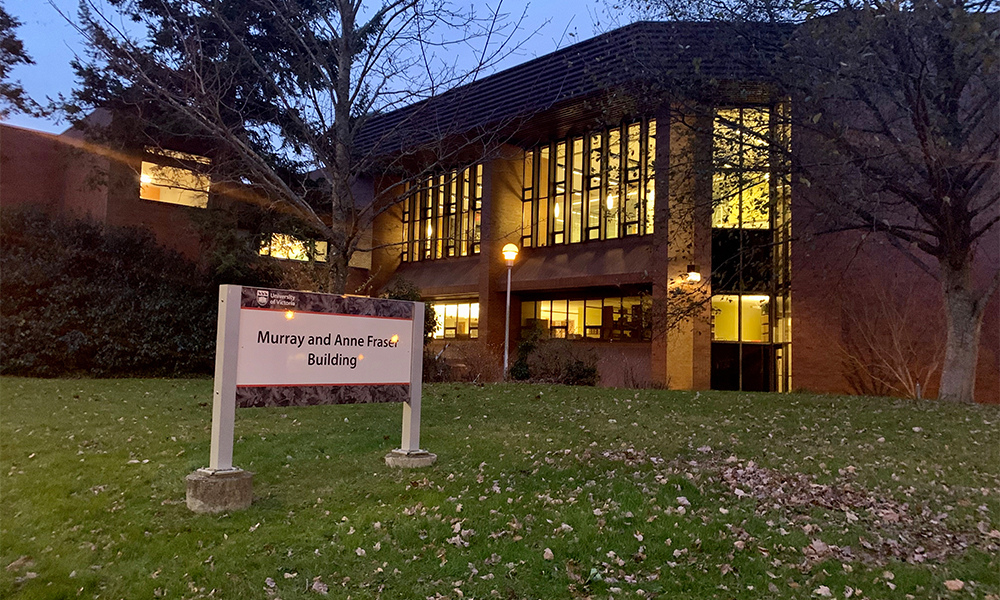