Sign up to myFT Daily Digest to be the first to know about Legal services news.

A period of frenzied corporate dealmaking and a talent war has pushed pay deals for junior and mid-career lawyers to new highs, with some US firms offering sign-on and retention bonuses worth tens of thousands of dollars or more.

One recruiter said Kirkland & Ellis, the world’s highest-grossing law firm, was offering retention bonuses worth about $250,000 to mid-level lawyers with job offers elsewhere. These “golden handcuff” bonuses must be returned if the employee leaves before a certain date. The company is also offering new recruits sign-on bonuses worth up to the same amount, as first reported by Business Insider.

Two other top US law firms, Paul Hastings and Goodwin Procter, are offering referral bonuses of $50,000 and $30,000 respectively to lawyers who recommend new associates — lawyers below partner level. In London, Goodwin is offering sign-on bonuses worth between $25,000 and $50,000, according to a recruiter and an individual at the company.

Recruiters said law firms were also offering to match pay deals at rival companies in order to lure candidates, including special spring bonuses that were in some cases up to $64,000, as well as Christmas bonuses.

Chris Clark, director at recruiter Definitum Search, said US firms that did not pay sign-on bonuses in the past were now offering “anything between $25,000 to $100,000” to some new recruits.

The industry talent war has also rippled out to Britain, with UK legal companies forced to respond to rising base salaries for junior associates employed by top-tier US firms.

“Everyone is pulling out the stops,” said Freddie Lawson, a recruiter at Fox Rodney. “US firms who used to say they didn’t do sign-on bonuses have all changed their tune.”

The bidding war is being driven by demand for legal expertise during one of the busiest periods for mergers and acquisitions. In the six months to June, private equity firms alone have signed a record-breaking $500bn of deals.

Several UK-based law firms have reported their best results because of soaring demand and have announced large payouts for senior partners. Partners at Allen & Overy and Clifford Chance received almost £2m each on average.

The busy market combined with lawyers leaving because of burnout has triggered high demand for associates, who take on large volumes of work.

A partner at Kirkland said the firm was experiencing some “attrition” as a “byproduct of people working so hard”.

“Firms are printing money,” said Clark, “so they can afford to pay to get people on board . . . Associates can pretty much ask for what they want.”

Thu Aug 19 , 2021
Some tech companies are slow to share details about hacks of their products, leaving customers vulnerable to disruptions and uncertain how to respond as information trickles out. Cyberattacks in which hackers target a service provider and then use that foothold to access their customers’ networks are receiving scrutiny from policy […] 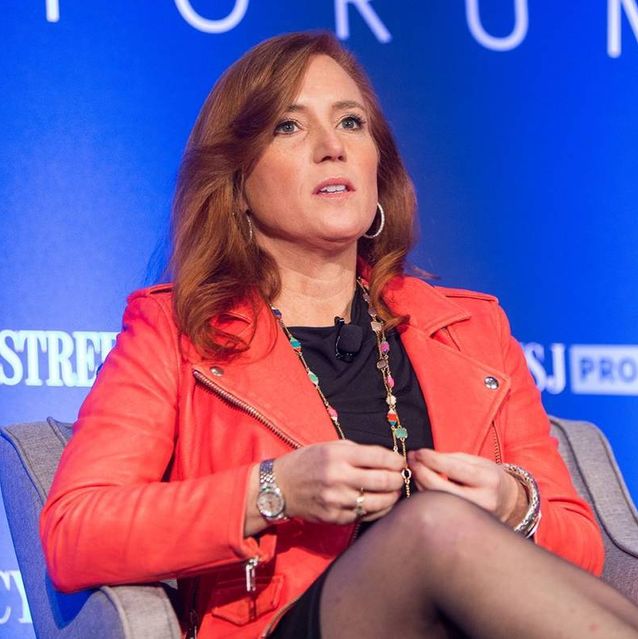