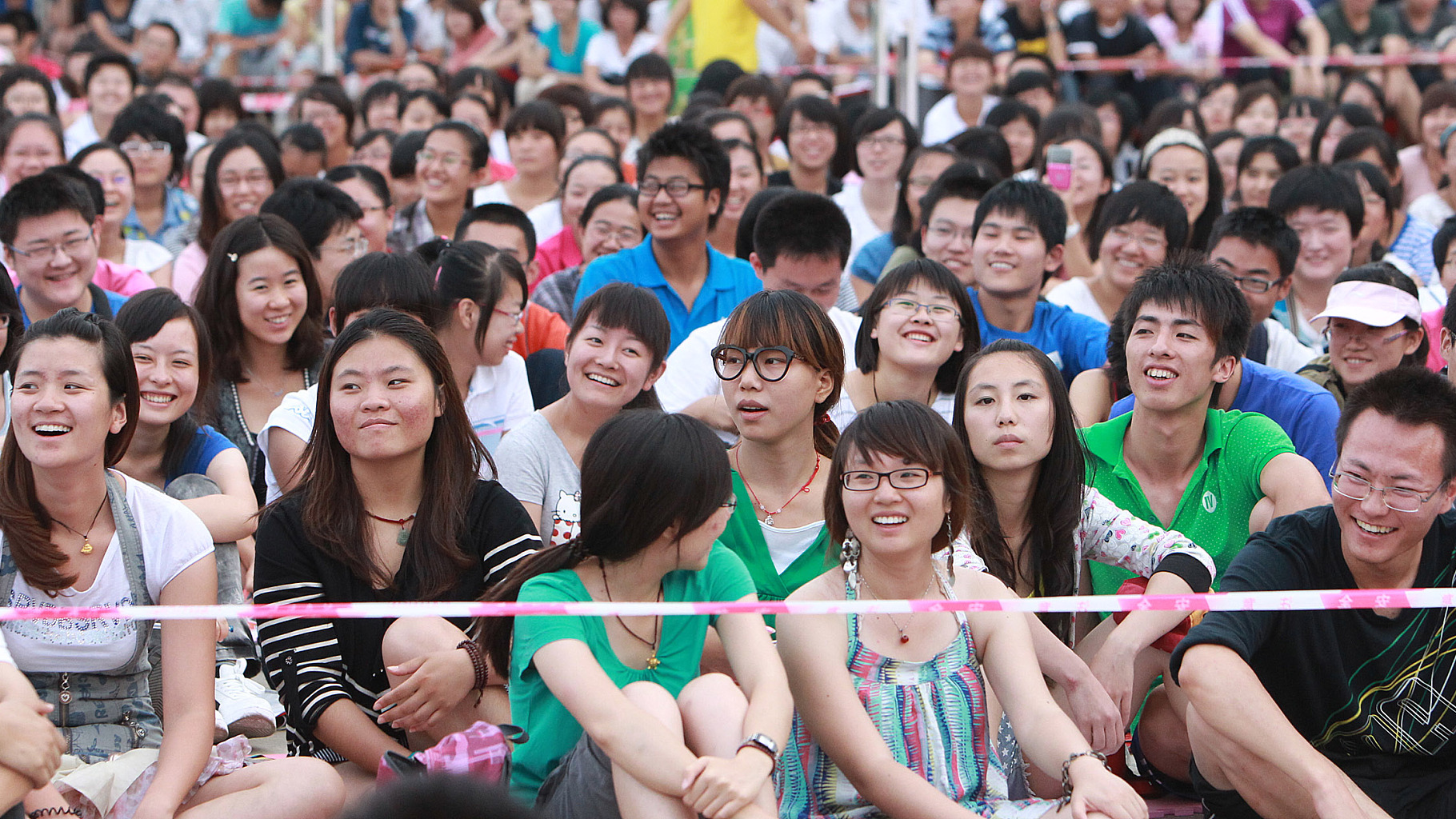 Editor’s note: Alexander Ayertey Odonkor is an economic consultant, chartered financial analyst, and chartered economist with an in-depth understanding of the economic landscape of countries in Asia and Africa. The article reflects the author’s opinions and not necessarily the views of CGTN.

The benefit gained from supporting higher education with the ultimate objective of attaining sustainable development is evident in China’s perceptible transition from humble beginnings to the world’s second largest economy.

After the country’s economic reforms in 1978, the Chinese government has been making considerable progress in improving the quality and equitable access of higher education by strengthening access to higher education via the building of research universities that produce cutting-edge scientific research. The country is also producing graduates empowered with knowledge, skills, values and attitudes to carry out socio-economic activities that promote sustainable development.

The country is experiencing eye-catching progress towards sustainable development largely as a result of the Chinese government’s vision to make high-quality higher education accessible. The building of highly skilled human capital together with institutional reforms, establishment and extension of higher education institutions and a significant increase in public expenditure on education in the last few decades has made this goal attainable. For example, between 1998 and 2003, the Chinese government’s spending on education was increased by one percentage point of the entire government expenditure per year.

While a general effort to improve the quality and delivery of education was a step in the right direction, the government also made several specific provisions to improve the quality of higher education, including the initiation of special funding programs that provided financial support to selected institutions that foster reforms and innovation.

Notable among these unique provisions were Project 211 and Project 985 initiated in 1995 and 1998, respectively. While Project 211 has strengthened the scientific research, management and institutional efficiency of 116 higher education institutions, Project 985 which initially commenced with nine universities and later rose to 39, has been successful in establishing top-notch Chinese universities which have consistently been listed among the top tier.

China’s phenomenal commitment to improving the quality and access to higher education is yielding considerable results. Currently, China is home to the world’s largest higher education system with over 40 million students. During the duration of the country’s 13th Five-Year Plan (2016-2020), 3.39 million students graduated with a master’s degree and 333,000 students obtained doctoral degrees.

By committing adequate resources to bolster research and development in higher education institutions which includes but not limited to building of many key national laboratories, China is striving in improving access to high-quality higher education. From 2016 to 2019, the country invested $119 billion in research and development at the tertiary level.

While it is commendable that China is exhibiting unflinching support to improve the quality of research and development, the important question is whether these investments are yielding any significant results on the global stage? Well, the answer to this question could be found in the 2022 edition of the Times Higher Education World University Rankings that was published on September 2, 2021.

This latest edition which focuses on global research published between 2016 and 2020 and citations that were made in 2021 shows that the Capital Medical University, Wenzhou Medical University and Wuhan University in China are the institutions with the highest leap in citation impact scores in absolute terms with a score of more than 30 points. 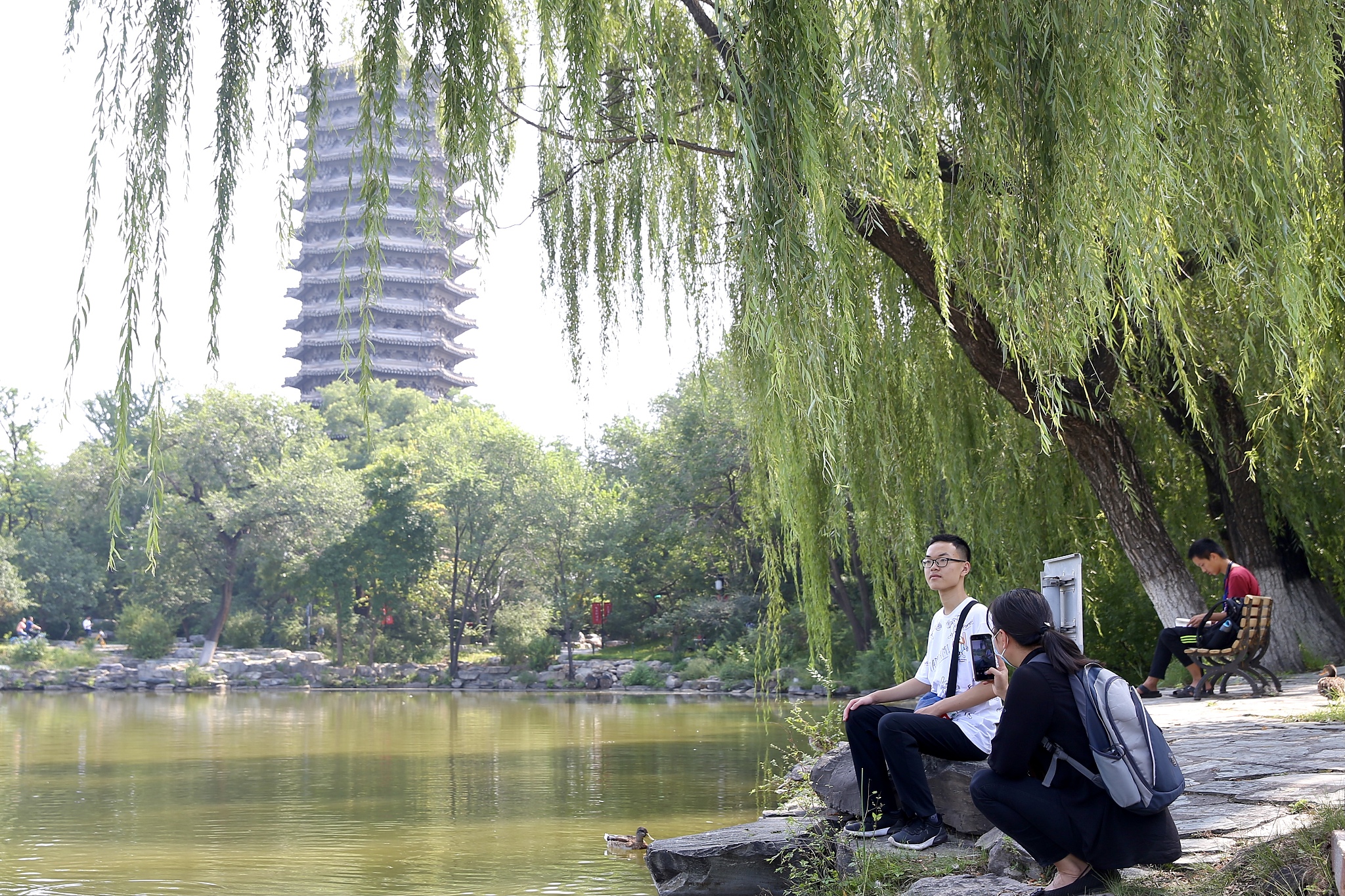 A detailed analysis of the 2021 and the 2022 editions of the Times Higher Education World University Rankings reveal that 19 institutions experienced a notable increase in citation impact score; a result mainly attributed to publishing COVID-19 related medical research. Out of the 19 institutions that recorded the outstanding rise in citation impact score, 11 are located on the Chinese mainland; positioning China as the country with the joint fifth highest institutions in the top 200 in the world, surpassing Canada and on par with the Netherlands.

While Chinese universities are currently leading the rest of the world in medical research related to COVID-19, it should be noted that the scientific research prowess of universities in the country is not limited to this area but transcends other fields.

The latest report (2021) of the World Intellectual Property Organization (WIPO), one of the 15 specialized agencies of the United Nations, that promotes and protects intellectual property (IP), shows that five Chinese universities were listed in the world’s top 10 educational institutions with the highest applications for 2020. Shenzhen University, Tsinghua University, Zhejiang University, Dalian University of Technology and South China University of Technology were ranked 3rd, 4th,5th,7th and 8th, respectively, representing the highest number of universities from a single country.

The advances made by China’s higher education institutions, particularly in the area of research and development spanning renewable energy, artificial intelligence (AI), medicine, etc. are stimulating innovation across industries in China and the rest of the world and contributing significantly in promoting sustainable development globally. For example, China filed 68,720 patent applications in 2020, the highest in the world, and Huawei, China’s telecommunications giant, was ranked number one for the fourth consecutive time among companies that filed for applications in the same year.

This impressive feat from China calls for a redress of severances in the scientific community. It is important for the United States and its allies to cooperate with Chinese higher education institutions and organizations in a problem-solving process to improve the quality and equitable access of higher education with the goal of supporting sustainable development across the world.

(If you want to contribute and have specific expertise, please contact us at [email protected])

Tue Sep 7 , 2021
Tom Shrive the CEO of AskPorter, a tech company and AI messaging platform that supports businesses tells Business Matters how they can become more efficient through automation of their services. What products or services do you provide? Managing places and assets such as apartments, airports, and park benches is time […]