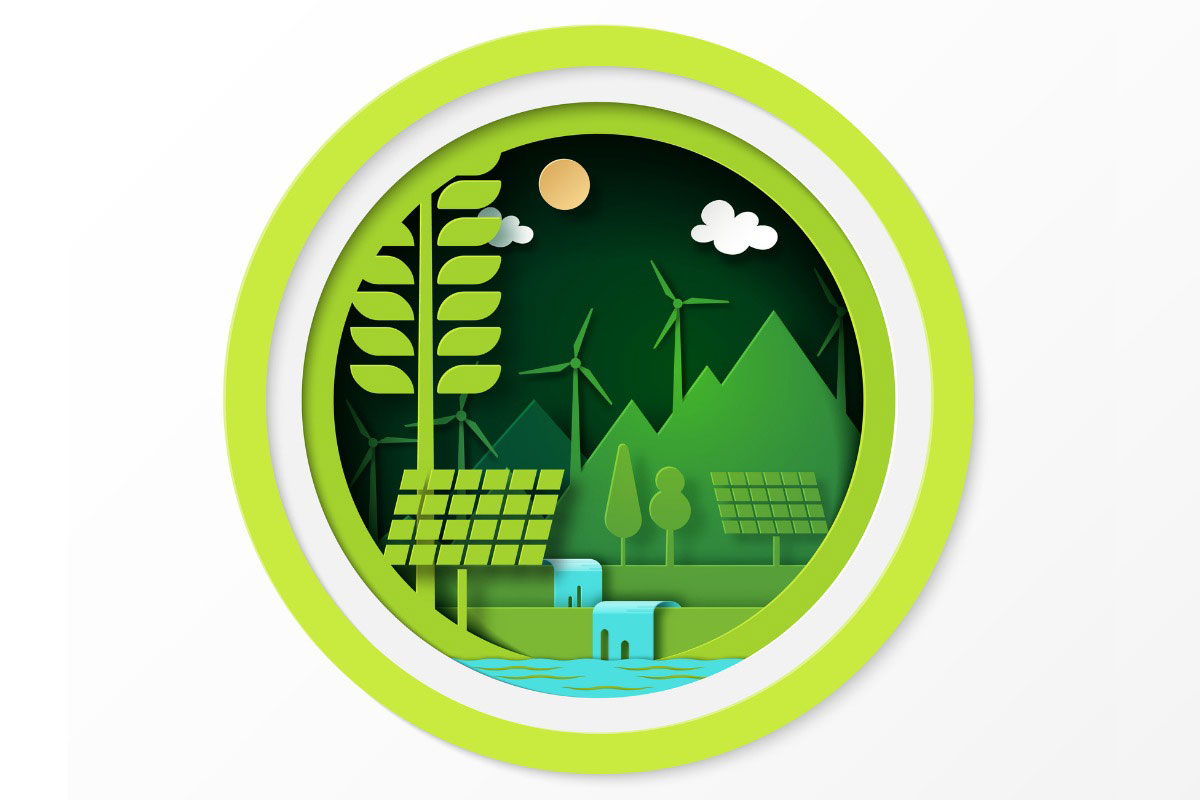 As retirement plan sponsors and other investors consider sustainable investments, they likely are questioning how to confirm a potential investment, marketed as green, truly is living up to its name.

Investors have concerns about “greenwashing.” The term first appeared in 1986, in an essay by environmentalist Jay Westerveld. There, he claimed that a hotel asked it guests to reuse their towels, purportedly to save the environment but, in reality, to save it money. Since then, the meaning has broadened to what S&P Global describes as “making exaggerated or misleading environmental claims, sometimes without offering significant environmental benefits in return.”

In fact, for 44% of investors surveyed by Quilter Investors, in May, “greenwashing” of investments is their greatest concern when it comes to environmental, social and governance (ESG) investing.

S&P Global noted those findings in a recent comment on its website, yet said such fears are generally groundless. There “seems to be little evidence [the practice] has become widespread in reality,” it wrote, also indicating that the maturing of the market, stakeholder demands and institutional efforts have been bringing this to bear.

The comment cites a sprawl of issues with sustainable investments, many of which make it hard to compare investments or determine their sustainability quotient: a range of inconsistencies—from how funds are labeled to “what [even] constitutes a ‘green’ or ‘social’ project”—poor transparency, no standard measures for performance or reporting, no regulation, and a burgeoning demand for ESG products.

“The mainstreaming of ESG investing has had a galvanizing impact on how sustainability factors are incorporated into investment decisions, including at the financial instrument level,” wrote S&P Global, estimating that “sustainable bond issuance, including green, social, sustainability and sustainability-linked bonds, could collectively exceed $1 trillion this year—a near five-times increase over 2018 levels.” That is, it said, assuming the numbers reported and totaled are trustworthy.

If some stock funds are any indication, that trillion could need to be downsized a bit.

According to an InfluenceMap study reported on in the Financial Times, the think tank assessed 130 supposedly climate-focused funds—e.g., “fossil fuel reserves free” or “fossil fuel screened”—and determined they collectively held $153 million in shares in either an oil company or oil service company. It also found that 72 funds “were found to be misaligned with the Paris agreement goal of limiting global warming to well below 2 degrees Celsius.” Total assets in the tainted funds were more than $67 billion.

“It’s very hard for investors to be able to accurately ascertain whether funds that are branded [as climate-focused] are actually Paris-aligned or not,” InfluenceMap analyst Daan Van Acker was quoted as saying.

What Does That Mean?

Investors trying to gauge a company’s compliance with ESG standards might be stymied by the sometimes vague terminology and conflicting conventions by which investments are named. As the S&P comment noted, the “Journal of Environmental Investing Report 2020” cited “over 20 different labels[—such as green bonds, ESG bonds and climate awareness bonds—]being used for sustainable debt instruments, which all align with different [ESG] guidelines and frameworks.”

Investors may also be unclear as to whether a green bond’s proceeds, intended to finance new projects, actually get used for that purpose or make an environmental impact, the comment says, referring to findings by the Climate Bonds Initiative. Performance standards are lacking or are relative, and many issuers fail to report results, said S&P Global, noting its own observation that proceeds often go to refinance existing projects.

Regardless, having evaluated all of the bonds in its database, “[CBI] has ultimately concluded that greenwashing overall remains rare as issuers genuinely finance green projects and assets,” the comment says.

Sustainable, social and transition bonds, which are newer to the market than green bonds, have similar limitations and challenges, evoking the same heightened concerns about “washing,” S&P Global said.

In “social-washing,” investors suspect an issuer of “overstating the social impact of its financial projects without adding social benefits,” the firm explained, adding that social impact is less definite and therefore harder to measure than environmental impact. Bond issuers are more apt to measure in terms of “dollars spent, loans issued, number of participants or hospital beds added,” which neglects the human component in how much social outcomes were improved.

COVID-19 also prompted issuers last year to forgo recommended credibility-building procedures in favor of pushing out funds to—hopefully—help finance the discovery of a vaccine or cure. Tracking and disclosure procedures now need to catch up, the comment said.

Transition bonds are sold to companies that want to adopt ESG practices but need help to finance their changeover. According to S&P Global, “washing” here would obscure the fact that a project financed might do little to shrink a company’s carbon footprint and, in some cases, could even increase it—e.g., if a company needed to move or build a new plant. “Issuers may also be criticized for lacking ambition and having weak or superficial sustainability commitments that represent little more than a continuation of ‘business as usual’ practices, which actually have a deleterious impact on national or corporate greenhouse gas-emissions [GHG] goals,” S&P Global wrote. “Such concerns, we believe, have undermined the growth of the transition finance market with only 16 transition bond deals recorded as of June 2021 according to Dealogic.”

Nonetheless, S&P Global goes on to credit investor scrutiny for the progress made, and that continues to be made, in “the transparency, robustness and credibility of sustainability commitments.”

“It’s becoming clear that entities can no longer simply state their sustainability goals or long-term targets,” the firm continues. “Stakeholders want to see companies produce detailed transition action plans, backed by data and shorter-term interim targets, which demonstrate strong commitments toward a more sustainable future. Ultimately, we believe that companies that can substantiate their environmental claims, and align financing with a business strategy rooted in long-term ESG goals, will be better fit to withstand potential reputational, financial, and regulatory sustainability-related risks that will evolve over time.”

A Push for Standardization, Accountability

Much work is also being done in Europe. The European Union (EU)’s Taxonomy Regulation “is a major step in creating a more unified language [for] sustainability and promoting greater availability and reliability of ESG data and disclosures to investors and other stakeholders,” S&P Global wrote.

The European Commission has also proposed a voluntary EU Green Bond Standard for the use of green bonds; issuers would have to report in detail how they allocate bond proceeds and how the funded projects align with the taxonomy, S&P Global said.

Why Your Business Needs Business Signs

Sat Sep 11 , 2021
First impressions matter. Why? Because how something or someone appears at first glance influences people’s decisions. Since impressions can be the difference between a single purchase and a lifetime customer, most businesses invest in their store’s interiors, perfect window displays, employee dress and behavior expectations, product packaging, customer service, and […]