A pandemic-driven surge in demand and growing environmental awareness have helped to lift sales at Britain’s biggest traditional milk delivery company by a fifth.

Milk & More was bought by Müller from Dairy Crest in December 2015. The German dairy producer reversed plans to shut Milk & More’s glass bottling site in Hanworth, southwest London — Britain’s biggest — as Patrick Müller, chief operating officer at the time, spotted the potential of the business, saying that “it uses local suppliers, which is very on-trend, it has glass bottles, which play a part in the circular economy, and has further green credentials because it has used an electric fleet of milk vans for the past 50 years”.

In the past year Milk & More added 175,000 new online customers, helping sales to grow by 20 per cent from £156 million to £186 million. The business, which also delivers groceries, now has 400,000 customers across much of England, with 90 per cent signing up for glass bottles that cost 81p for a pint of milk, more than the average 50p-a-pint in plastic containers.

Müller said that the appreciation for glass bottles had been driven in part by the “Attenborough effect”, after the conservationist’s Blue Planet television programmes highlighted the problem of plastic waste.

The first glass milk bottle was patented in the United States in 1874 and later became widely used in Britain during the 1920s and 1930s. The common use of refrigerators in the 1950s, which allowed milk to be kept longer, meant fewer daily deliveries.

Wrap, the waste charity, has said that for glass bottles to be a better environmental option than plastic, the bottle needs to be reused at least 20 times. Milk & More said that its bottles typically were used between 25 and 26 times.

Milk & More now has a workforce of 2,200 people, including 1,000 milkmen and women. Müller said that its vacancy numbers were at record levels because of widespread driver shortages, meaning that it was having to offer twice-weekly services in some areas, instead of three times a week.

This year Milk & More angered some elderly customers, who had been used to paying with cash or cheques, by switching to online-only orders. Müller said that the business had delayed the change twice because of the pandemic and offered call centre support, IT training and in some cases had found rival local milk delivery options for those who could not use its online app.

Tue Aug 31 , 2021
A local legal aid service worries that the hefty financial consequence of a new order being imposed by the Windsor-Essex County Health Unit next month will harm people of low income. On Thursday, Windsor-Essex’s medical officer of health Dr. Wajid Ahmed said the health unit is issuing a new order, effective Feb. 1, that […] 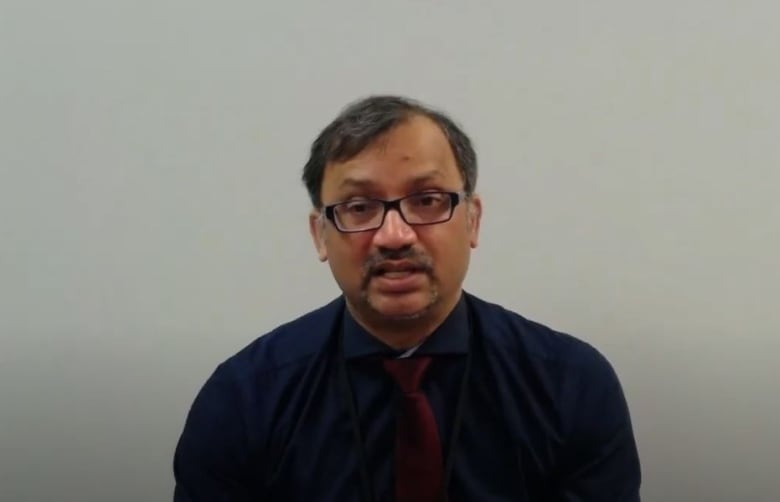