Gov. Mike DeWine has appointed the head of the GAR Foundation to replace Michael Dowling on the University of Akron board of trustees.  Christine Amer Mayer’s term began Friday, Aug. 27, and will expire July 1, 2028.  Mayer is president of the GAR Foundation, a local philanthropic group heavily involved in […]

Gov. Mike DeWine has appointed the head of the GAR Foundation to replace Michael Dowling on the University of Akron board of trustees.

Mayer is president of the GAR Foundation, a local philanthropic group heavily involved in education and economic development.

“Christine Amer Mayer is a consummate professional that is known for her passionate support of organizations throughout the greater Akron area, and we look forward to having her join the Board of Trustees,” board chairman Joseph Gingo said in a release. “She will bring a truly unique perspective to the Board that will allow us to better serve the students at the University of Akron.”

Mayer said she is “humbled” by the opportunity to serve on the board.

“As someone who was born and raised in Akron, I deeply understand UA’s positive impact on the community and its citizens,” she said. “I look forward to partnering with the board and President Miller in supporting a thriving University of Akron.”

Mayer is an Akron native and a lawyer, previously practicing commercial litigation and business law, before joining GAR in 2001. She was named president in 2012. She is also currently a trustee of the John. S. and James L. Knight Foundation, and previously served as the past chair of the boar of the United Way of Summit County.

She earned her undergraduate degree in English from Duke University and her law degree from Ohio State University.

Dowling resigned from the board last month following the scandal involving his previous employer, FirstEnergy.

DeWine also appointed Fairlawn native Brooke Campbell, an Akron sophomore, to the board as a non-voting student trustee. The Revere graduate, a biomedical science major, is a member of the Williams Honors College. She will serve until July 1, 2023.

Fri Sep 3 , 2021
courtesy Cove.Tool Cove.Tool, one of this year’s R+D Award winners, is a cloud-based app that optimizes building design for sustainability, and is part of a growing grassroots movement to democratize technology in the industry. Research and development have always been one of the defining principles of the practice of architecture. […] 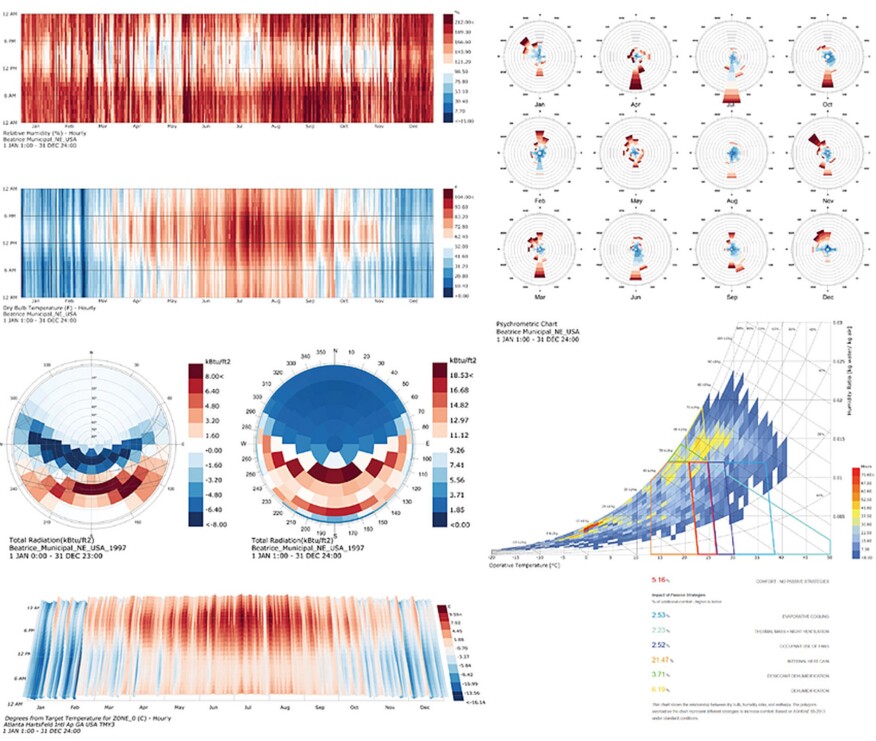