SCOTTSDALE, ARIZ. — A joint venture between Bascom Arizona Ventures and Pacific Life Insurance has completed the disposition of Ascend at Kierland and Elite North Scottsdale in Scottsdale. The Ezralow Co. acquired the assets for $312.5 million. 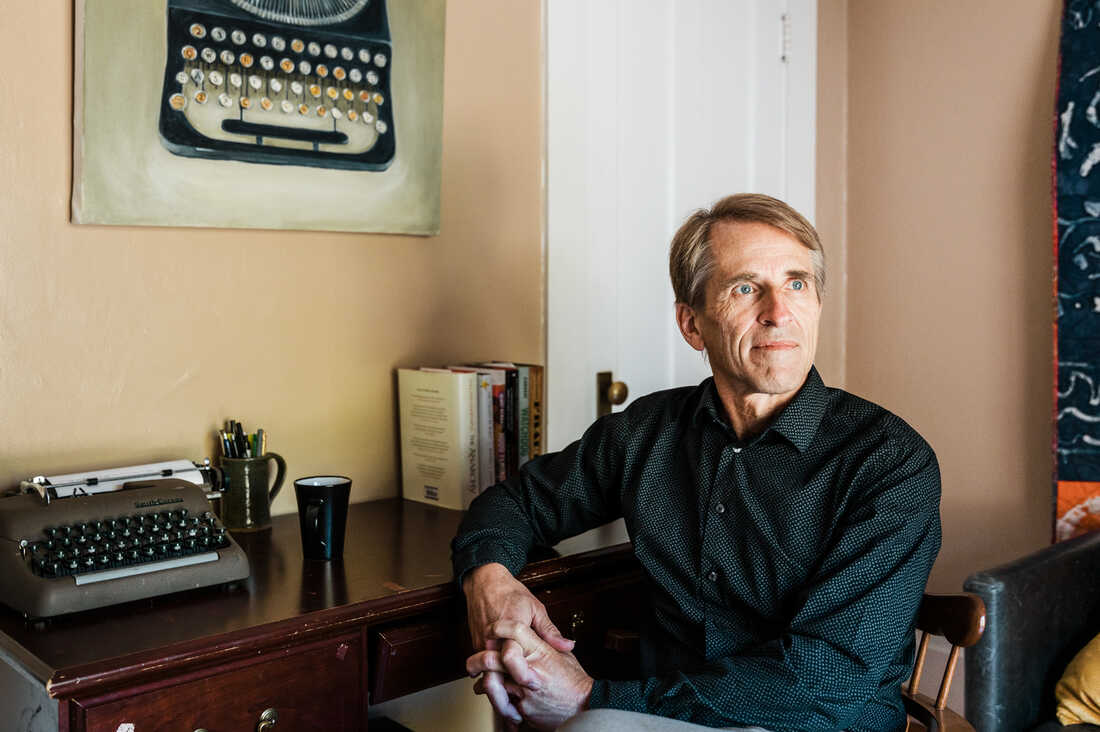